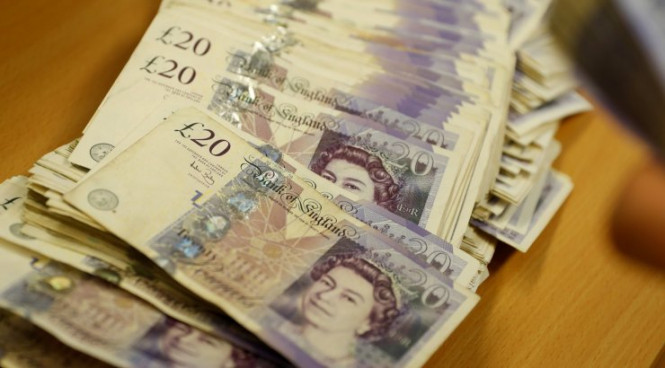 The beginning of the week was a testing time for the pound. The British currency slid down again showing a downward trend. Experts believe that this state of sterling will last until the end of this month.

According to experts, the situation around the Brexit exerts strong pressure on the dynamics of the sterling and that the prolonged process of Britain’s exit from the European Union has a very negative impact on the British economy. According to Mark Carney, Governor of the Bank of England, in the near future, it is possible to take stimulus measures if the national economy remains weak. Recall that the regulator is ready to reduce the key rate if necessary, and it seems that the situation requires this.

According to some economists, due to problems with the country exit from the EU, the UK economy continues to lose money, and this may continue throughout the year. According to preliminary estimates, Brexit is very expensive for the United Kingdom. Since 2016, its value has reached almost £ 130 billion and analysts warn that this year, the volume of cash injections could grow by another £ 70 billion.

The current state of Affairs has an extremely negative impact on the pound and the dynamics of the GBP / USD pair. The downward acceleration of the tandem was given not only by the uncertainty around Brexit, but also by disappointing macroeconomic statistics on British industry, and the “dovish” rhetoric of the Bank of England. According to representatives of the regulator the country economy needs new incentives while the rate may be reduced, and the program of quantitative easing (QE), on the contrary, be increased. However, even in this case, the existing monetary policy instruments may not be enough to stabilize the situation, the Bank of England notes.

The current state of the British economy also makes a depressing impression on traders and investors. Weak macroeconomic reports on the UK industry have confirmed the accumulated problems. According to current data, in November 2019, industrial production in the United Kingdom fell to 1.2%, and the manufacturing industry by 1.7%. Meanwhile, preliminary forecasts state that production in the country manufacturing industry will decrease by 1.6% yearly. According to analysts, the rate of decline in industrial production may accelerate from -1.3% to -1.4%. If these forecasts are confirmed, this means that industrial production in the United Kingdom is declining for the eighth month in a row. This is a very traumatic factor for sterling, economists stress.

The key indicator of the UK economy which is the level of GDP also leaves much to be desired. According to the latest data, its growth remained at zero for a long time. Earlier, the catalyst for the decline of the GBP / USD pair lead to a decrease in the country GDP by 0.1%. According to analysts, in 2020, the economy of Albion will continue to shrink, while the prospects for the pound also remain vague. Experts record the resumption of the downward flow of the GBP / USD pair and the tandem slide began as early as last Friday, January 10, although at the time sterling was trying to fight for high levels, rising to 1.3085. 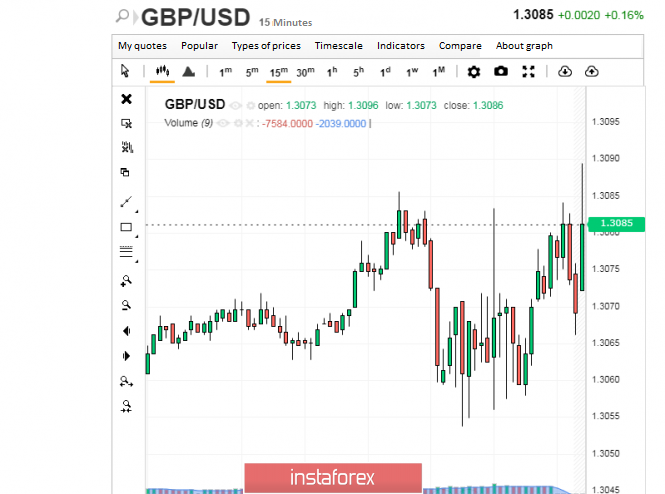 However, January 13 brought the GBP / USD pair a lot of disappointments. Yesterday, the tandem dropped to the disappointing levels of 1.2966–1.2967, at times trying to go beyond the low range. However, most often, attempts did not lead to success. 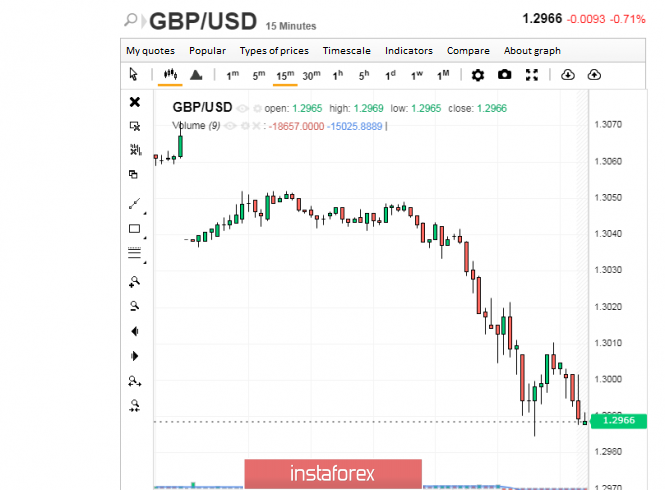 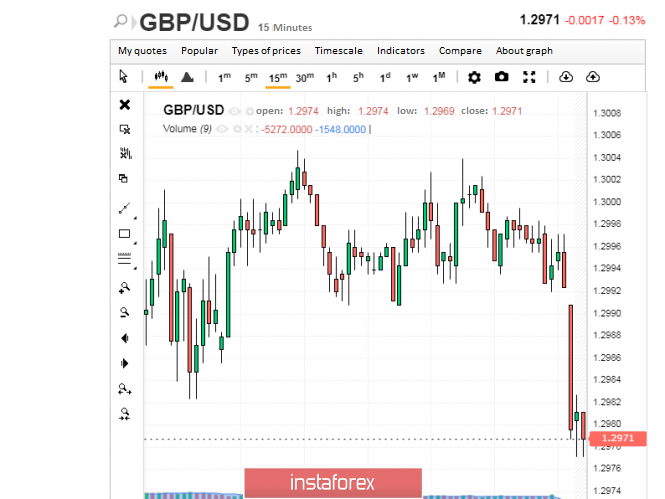 Currently, sterling does not meet the expectations of experts who predicted that by the end of January 2020, it’s value will reach $1.3200, and at least at $1.3500 by the end of the year. At the same time, many experts expect to clarify the situation around Brexit, as well as to normalize the situation by reducing interest rates and increasing external demand against the background of the weakening of the trade confrontation between the US and China. According to Silvana Tenreyro, a representative of the UK monetary policy Committee, in the event of a slowdown in economic growth in the near future, the regulator will have to soften monetary policy. Experts believe that the “dovish” rhetoric of Carney and Tenreyro is very dangerous for the sterling, whose positions are already shaken.

Analysts add that there are no prerequisites for an upward trend for the pound in the near term. It is under pressure from both uncertainties about Brexit and weak macroeconomic data on the British industry. However, many experts consider sterling the most interesting currency of the current month, believing that after the price “swing” sooner or later it will come into balance.