The markets were extremely disappointed with the US data on industrial production released on Tuesday, which led to a temporary appreciation of the US currency.

According to the published data, the volume of industrial production in August in monthly terms only added 0.4% against the revised value of upward to 3.5% in July, while an increase of 1.0% was expected. On annual terms, the indicator showed a greater decline, that is, by 7.73% against the also revised upwardly to -7.42% in August last year.

However, it should be noted that there was also positive data that was released yesterday. This is a noticeable growth in export and import prices, which caused the dollar to start rising, as well as the great numbers of the NY Empire State Manufacturing Index. The indicator rose to 17 points in September against the August value of 3.7 points and the expected increase to 6.0 points.

But let’s return to the situation in the markets, which in our opinion, should be expected today.

Earlier, we have repeatedly pointed out that amid the coronavirus pandemic, the US dollar has been in strong correlation with the dynamics of the US stock market or, in general, with the demand for risky assets in the past few months. The stabilization of US Treasury government bond yields indicates that there are no definite directions, which suggests that investors do not expect any surprises from the Fed’s monetary policy decision, which will be announced today at 18:00 Universal time. They also do not expect any breakthrough statements from J. Powell, the head of the US Central Bank.

Taking this into account, we believe that the general promising tendency for the weakening of the US currency will continue. The Fed’s statement of the immutability of the soft monetary rate until 2023, which is likely to be confirmed at Powell’s press conference, will put pressure on the dollar. The only factor that can contribute to the resumption of its noticeable decline or will locally support it is the problem of the economic recovery in the US. The pandemic threat is forcing the US authorities to restrict economic activity separately in the States, which leads to a weak labor market amid weak industrial activity. But even in this situation, the dollar has no chances to turn around and grow sharply.

The NZD/USD pair is trading near the resistance level of 0.6730, breaking through which will lead to the pair’s growth to 0.6780. 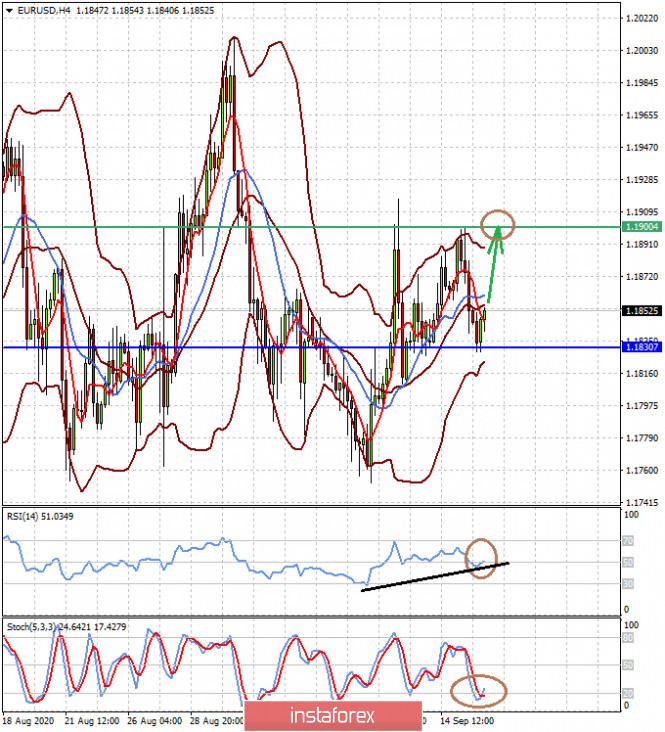 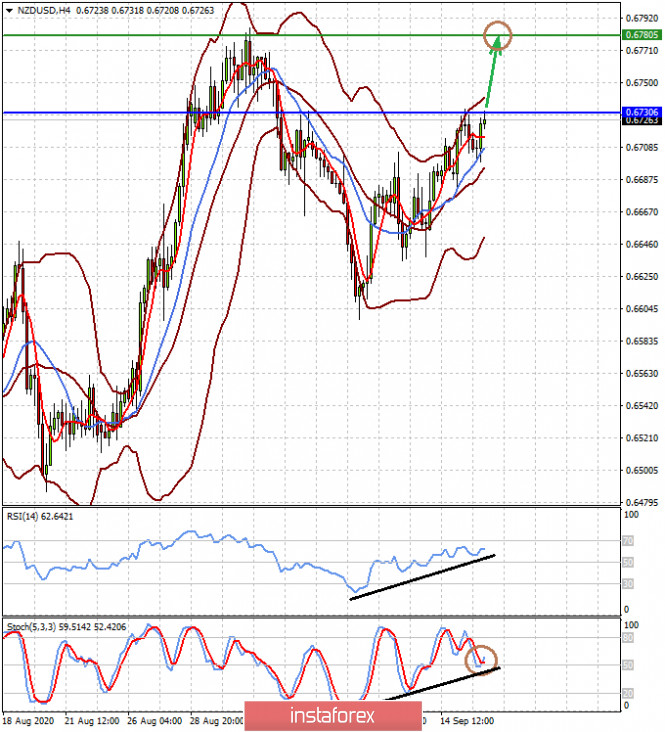